A family company with tradition

Koch Werkzeugbau was founded in 1967, and to this day remains an independent family company. On the basis of our experience, we have continuously developed our expertise and technology.

We therefore combine constant innovation with long-standing tradition and are among the sought-after and recognised solution partners for sophisticated stamping and moulding technology.

3 generations
Personal proximity to our customers and partners is just as important to us as our responsibility for our 55 employees and our site in Wuppertal, which is currently managed by the 3rd generation of the family. 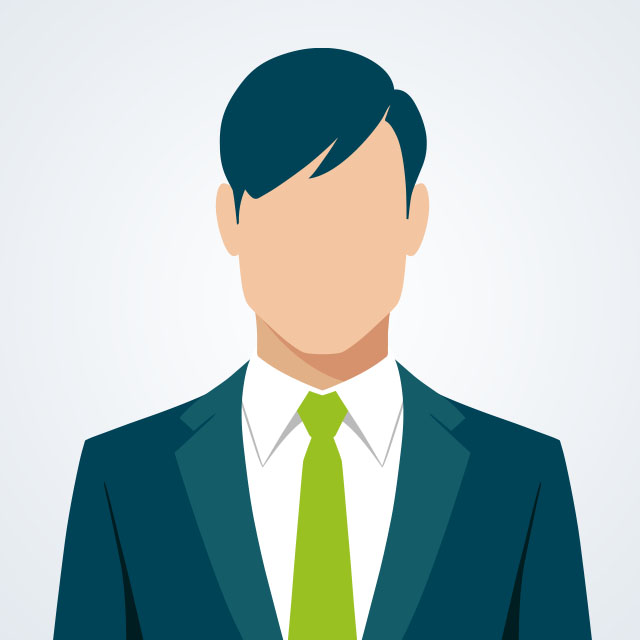 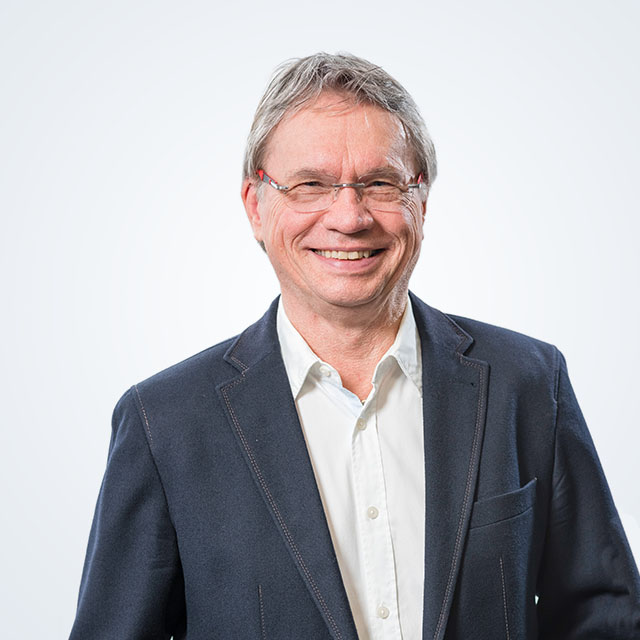 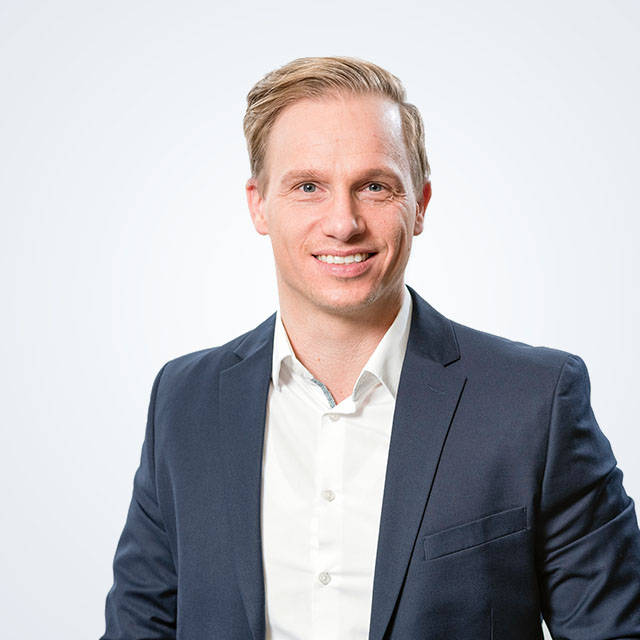 Expansion of the machinery fleet

Launch of the 2nd Presstec site

Expansion of the machinery fleet in the field of erosion

Integration of the ERP system

Foundation of the limited company

New manager of the operational business

Continuation of construction and development

Amalgamation of Plant 1 with Plant 2 in Plant 2